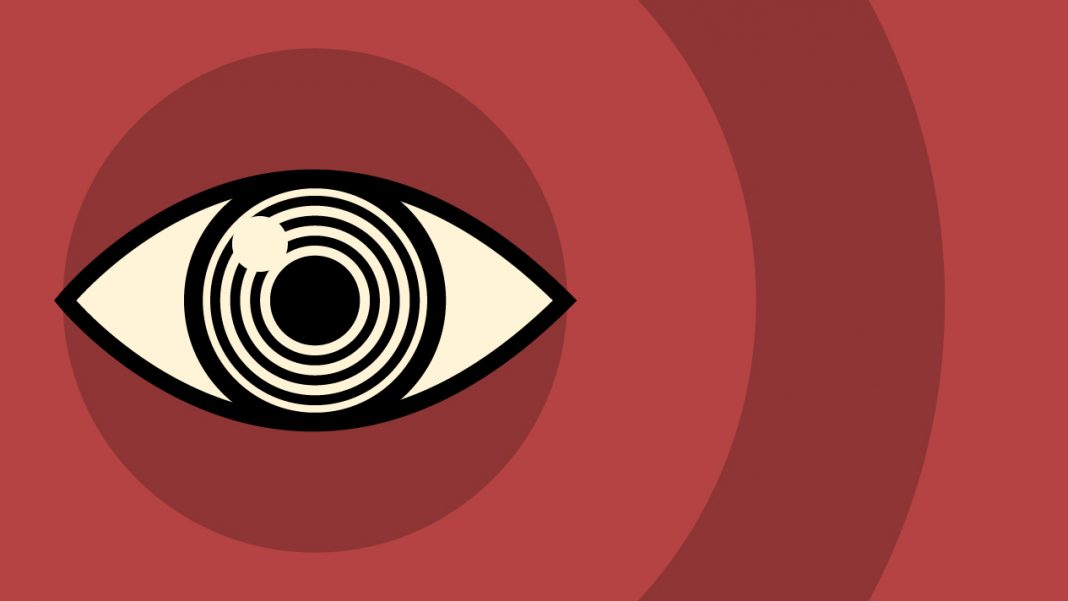 Nineteen Eighty-Four by the English author George Orwell, published in 1949, is a dystopian novel with an interesting message. However, for one to really understand 1984 one must first understand the novel’s context.

The novel is a dystopia. Unlike a utopia, in which the writer tries to imagine the perfect human world (which would be quite boring to read in my opinion), a dystopia does the exact opposite. It shows the worst world imaginable, and with 1984‘s case, it is to convince its readers to avoid a path that might lead to such human catastrophe.

Furthermore, Orwell’s message with 1984 to its readers in 1949 is to warn about the dangers of totalitarian states. The Second World War had ended, and the world had seen the first atomic bombs. TV screens had become standard in many homes. These are a few factors to Orwell’s vision of how a post-atomic totalitarian state might look like: a society where every individual would be monitored and followed.

George Orwell describes methods totalitarian states use to maintain control over their subjects. These include psychological manipulation, where the citizens in Oceania (one of the major superpowers in 1984) are constantly bombarded with propaganda. They are continuously reminded that the state is watching their every move. The famous line “BIG BROTHER IS WATCHING YOU” with the face of Big Brother is literally everywhere, on coins, posters, cigarette packages, buildings etc. The novel explores methods such as Junior Spies, methods used by dictatorships during the Second World War. Children were taught to report to government officials if their parents were disloyal to the state. Another practice in which the state in 1984 manages its control over the population is through a technology known as telescreens. In the novel, it is described as a flat metal plate which works both as a microphone and camera. These are hidden throughout the city and members of the state are monitored almost all of the time, even in their sleep.

One aspect that I found interesting was how George Orwell describes London. It is portrayed as being run-down and war-shattered, elevators never work and electricity and other utilities are very unreliable. Even though it is not discussed openly in the novel, I still understood that the disintegrated London was poorly kept by the totalitarian state, furthermore, the widespread hunger and poverty of its inhabitants further proves this point. It is a clear visual reminder that a totalitarian government rather invests in technologies for maintaining control over improving the standard of living for its citizens. Thus, totalitarian states are incapable of developing a healthy society.

Orwell’s vision of 1984 did not become a reality. Democracy ultimately won the Cold War but the message of the novel should not be taken lightly. The novel gives an important warning about the abusive natures of totalitarian states e.g. current North Korea. Even further psychological methods are explored, such as the power of manipulating language and history as mechanisms of control.

Something I found ironic is how the state in 1984 has cameras and microphones in all rooms and spaces- don’t we exist in the same reality? You always bring your phone with you, which has a camera. You sit in front of your computer, which has a camera. TVs, security systems etc. are all ways for people, or governments, to spy on us.

But we hope of course that our constitutional laws prohibit organizations from doing this to us, but who says they are not spying on you now, through the camera right in front of you?

At Brink of War – A Trade War