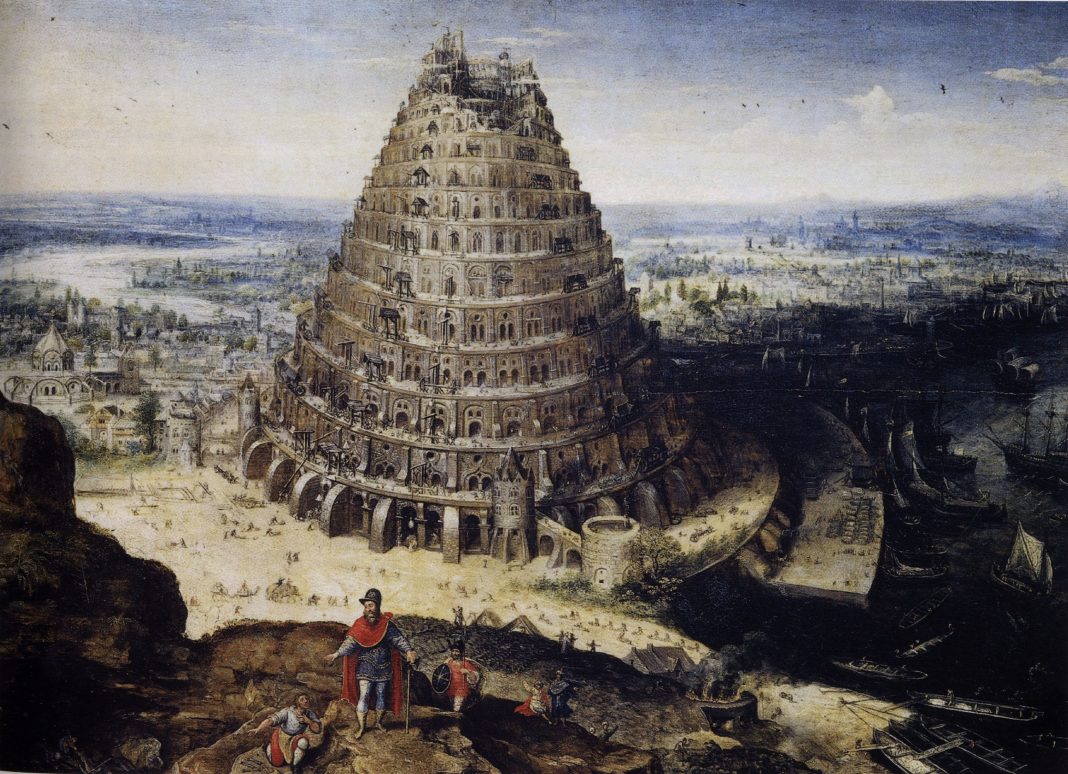 A long time ago, a united humanity spoke the same tongue and migrated eastward. They decided on a spot to build a city and a tower tall enough to reach the heavens. The consequences that follow, when God observed the city and the tower, was the creation of confusion among the people in the city so that no one could understand the other’s speech. The results lead to the destruction of the tower, and humanity scattered all over the world with different languages.

This old biblical story is known as The Confusion of Tongues, and it gives a mythical account of how one human language became many. Today there are thousands of languages around the world, making the international communication difficult. I believe the misinterpretation and misunderstanding between states is one major factor for unsuccessful international agreement and regulation. Humanity could easily solve these problems by implementing an internationally-accepted auxiliary language.

With the help of international law and regulation, adopting an auxlang or ALG (auxiliary language) would remove the communication barriers countries have experienced for centuries. Imagine what one such auxlang could accomplish: a world with solidarity and clarity, scientific acquisition across all countries regardless of development, universal education, increased globalization, and trade. But maybe most important of all, for a continued sustainable earth, peace and international agreement.

The most difficult task would be to adopt an international auxiliary language since all nations around the world would have to agree to it, and what language would one choose as the auxlang? Many of the largest spoken languages, such as English, Spanish, and Mandarin, have deep roots of culture and tradition that is not universally accepted or understood. An artificially constructed language could be the solution, where parts of every language are implemented into one.

However, I think the solution lies in international law. A universal congress, such as the United Nations, should form a language that would be acquired by all. There are numerous examples when the nations of the world have come together for unity and agreement. Hopefully, they will do the same when the time comes for an auxlang.

Until an auxiliary language is adopted, nations around the world will continue to feel distrust and conflicts. But, as the biblical story of The Confusion of Tounges tell us when humanity is united, we will accomplish great things – such as a tower reaching the heavens.

The End of a Fourty Year Old Leader