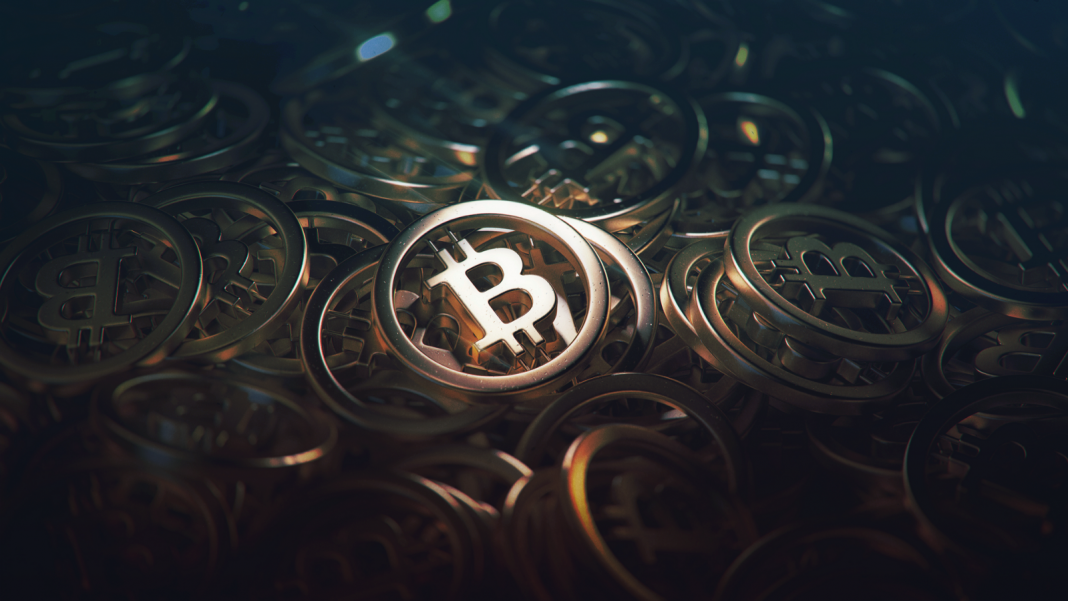 Bitcoin is currently the largest cryptocurrency by market capitalization. It is a decentralized asset class, meaning that there is not one government or organization controlling it and that Bitcoin can be used in trade to avoid inconveniences. Many analysts are speculating if cryptocurrencies, such as Bitcoin, will be able to replace our current day currencies.

What fundamentally separates cryptocurrencies from conventional currencies is trust. Bitcoins founder, Satoshi Nakamoto explicitly designed Bitcoin in an unregulated manner, such that a third party is not needed when a transaction takes place. With our normal currencies, a third party is needed to make a transaction valid, such as a bank, but cryptocurrencies avoid this inconvenience. The technologies that lie behind this revolutionary design is the peer-to-peer network, an organized collective of individuals around the world, and the blockchain transaction database, a public distributed ledger.

Today many investors speculate in cryptocurrencies such as Bitcoin, and it becomes extremely interesting when analyzing the economics behind Bitcoin.

Since Bitcoin is decentralized, new tokens also have to be created in an unregulated manner. The process that generates new tokens is through what is known as “mining” (a user who uses computer processing power to verify transactions for the blockchain network), every time a miner verifies a transaction, they are rewarded with newly created Bitcoins created by the system. The protocol is designed in such a way so that new bitcoins are created in a fixed rate, and after a number of transactions have been verified, the reward of bitcoins is halved. Thus, there is a fixed limit of 21 million bitcoins that will ever be in circulation. It is expected that the network will reach this limit by the year 2140.

Some say that bitcoin is a scam, and it is partly true; since there is not anything fundamental to back the currency up, like for say the US Dollar. But bitcoins serve the same purpose as money and share the same characteristics, hard to earn, easy to verify, scarcity etc. Bitcoin is based on properties of mathematics rather than physical assets or central authorities. In other words, bitcoin is backed by mathematics. (In Mathematics We Trust.) Bitcoin gets its value from when merchants and users accept it as being valuable.

But what determines the bitcoin price in the first place? Well, like any other product or commodity, it is supply and demand. When demand goes up, prices follow. When demand goes down, prices follow. Since there is a limited amount of supply, bitcoin must show some type of inflation. And when there are not so many bitcoins in circulations, it does not require a lot to shift the market prices, hence giving bitcoin its high volatility.

There is still very high uncertainty for bitcoins future, at the time of writing bitcoins has reached levels below $10 000 and fallen by 30% in one month. I personally believe that cryptocurrencies will never replace our current currency system. If a government wants to ban it, they will one way or another. However, I do sincerely believe that the mathematics and design that create decentralized currencies, like the peer-to-peer network and the blockchain might replace some of our current financial systems.