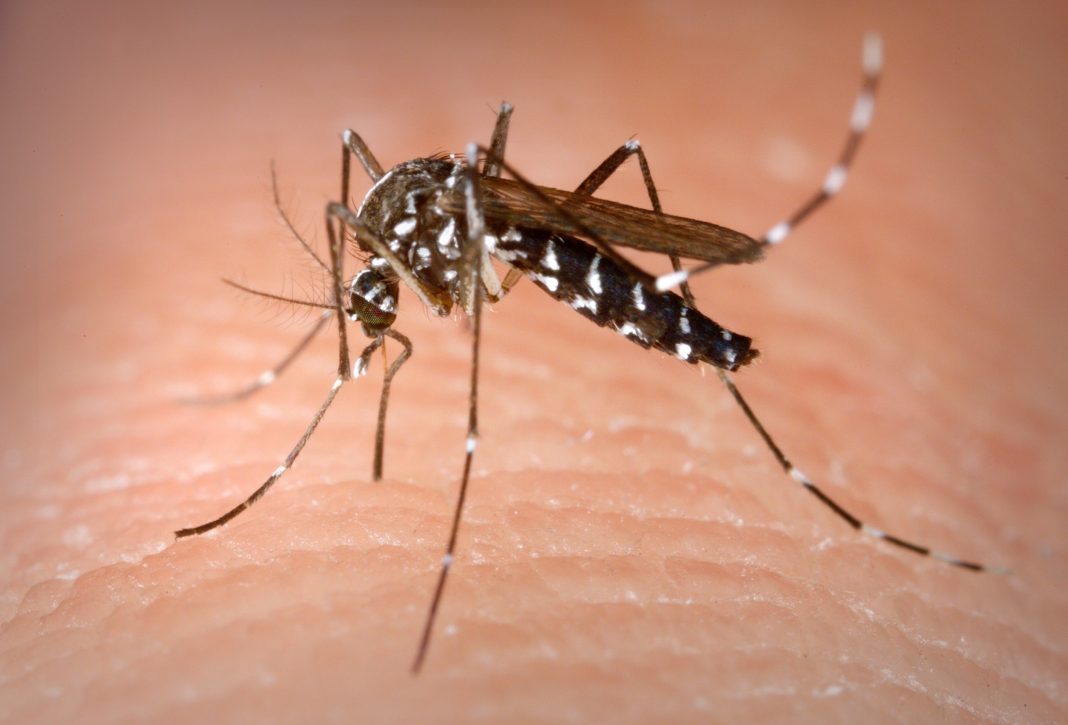 With new gene drive technologies like CRISPR-CAS9 on the rise we might all have to brace for an all-out extinction, or do we?

Gene drive allows scientists to genetically engineer species and enables genes to spread throughout a population. It is an effective method to genetically modify entire populations. One such method on the rise in CRISPR-CAS9, which has allowed DNA editing to become faster, easier and more effective. The technique allows for adding, removing and manipulating genes in an individual. Once the individual is released in the wild, it will spread the gene across the whole population.

Research has been conducted on how to eradicate diseases, such as malaria, using gene drive technologies. The ‘cure’ would actively spread itself through a population, effectively engineering an extinction to a species. Such feats have already been conducted before, like the Smallpox virus. In effect, this method could be used to wipe out any individual who sexually reproduces.

This might sound like great news, but the enthusiasm is not shared by everyone: critics argue that with such powerful techniques whole ecosystems could be disturbed and lead to unintended consequences. For example, the eradication of a local population might influence an entire population. There are risks that keystone species could be affected thus steering the destruction of ecosystems, proving to be consequential for all of humanity.

However, I think the laudable benefit of defeating malaria should not be discouraged by a few risks (WHO puts the death toll to close to 450 000 deaths per year) but we should not take these technologies for granted. Industrial farmers might have the interest to use the same technologies to exterminate insects, at the expense of other animals. There are even incentives for military use.

We should be worried that gene drive technologies could open opportunities to develop new types of weapons that could be used by military and terror organizations. For example, creating an all-resistant bug that reproduces at a rapid rate with a lethal venomous bite. Although, such ideas are still far-fetched since there still need to be more research on the field.

Therefore, effective and dynamic legislation will be a key essential for the future of gene drives. Research has to be done with great respect and under strong supervision. I do believe the research should be allowed to be conducted freely, but it is important we make sure the research is directed in a sustainable way. And, like many other issues, it requires co-operation between borders.

I think the idea is pretty powerful that soon people no longer have to worry about another mosquito bite, but it might as well spell disaster for humankind.

How Batteries Will Save The World