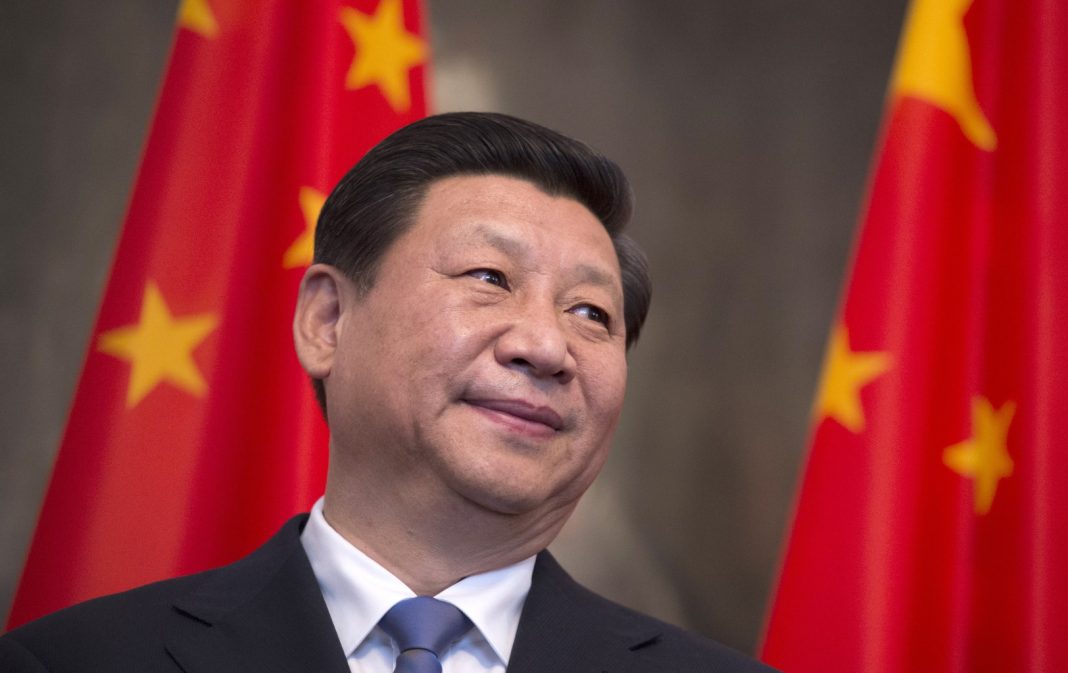 The Communist Pary of China, China’s governing party, has been said to remove a clause in the constitution that permits the president to hold two five-year terms. There has been speculation that Mr. Xi Jinping, the Chinese president, would seek to prolong his presidency further than 2023. This has now become a reality, and the move now allows Mr. Xi to remain after he is due to step down.

Mr. Xi was born in 1953 to one of the founders of The Communist Party. He joined the party in 1974 and has climbed the ranks until 2013 when he became president. Throughout his presidency, China has seen economic reforms, campaigns against corruption, increase in nationalism, and (unfortunately) defiance of human rights.

The 10 year limit of presidencies was created in the 90s when leader Deng Xiaoping sought to avoid the disaster and chaos marked by the Mao era. The two previous Chinese leaders have followed this tradition, but it has increasingly become apparent that Mr. Xi wanted to write his own rules.

During the parliamentary ‘vote’, Mr. Xi asked the question: Does anyone oppose me? A tough question if you ask me, but, to no one’s surprise, it was 100% majority for Mr. Xi’s new legislation.

On a historical note, after the Soviet Unions collapse, the West welcomed the next big communist party, China, to the global economic world. The hope was that when China became a market economy and got wealthier, its citizens would want democratic freedom rights and rule of law. It was a vision I was hoping for as well.

However, China isn’t yet a market economy, and at the present course will never be one. The state has increased its influence through state businesses and control. But I sincerely hope it will not lead to another war between the superpower, be it through a trade war or military.