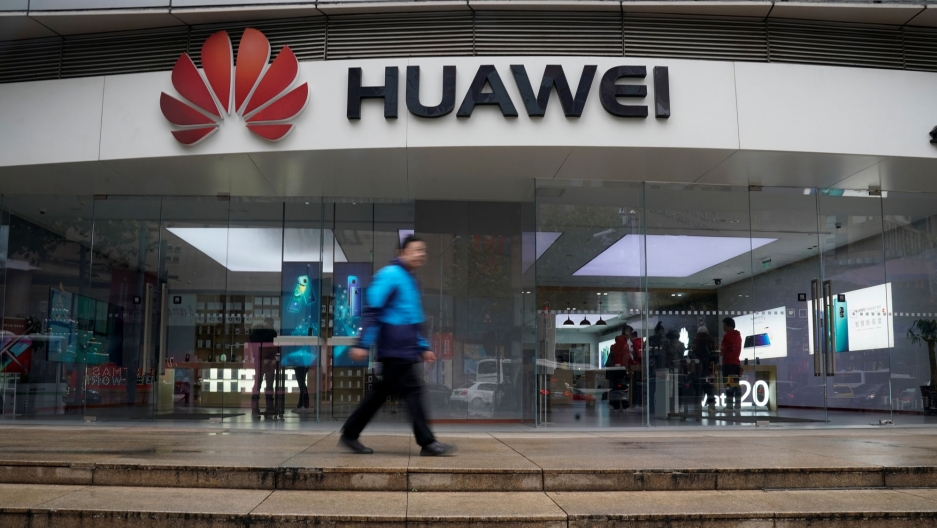 On the first of December, the Chinese tech giant Huawei CFO, Meng Wanzhou, was arrested in Canada. The court has now revealed on the 7th of December that she was wanted in the US on fraud charges in relation to breaking previous sanctions on Iran.

Recently there has been international fear that China is using the Huawei as a proxy to monitor other nations and to gather useful information. Huawei has previously stated that they are independent of the government. The company wants the image of a privately-owned law-abiding taxpayer, with no influence from the Chinese government. Critics have, however, questioned how free any major Chinese business can be in China. There have been fears that the company might modify their devices for the Chinese government to use to eavesdrop on other rival nations.

Huawei is the second largest mobile manufacturer in the world, just passing Apple recently. They have been leading in research and started to distribute equipment for 5G networks around the world. Countries like the US and Australia have banned Huawei in the involvement for next-generation networks.

On a transferring flight in Vancouver Ms Wanzhou was arrested by Canadian authorities and China has demanded her release, insisting that she has not violated any laws. Huawei has also said in a statement that they are not aware of any wrongdoing. The CFO faces extradition to the US where she could face up to 30 years of imprisonment if found guilty.

China has further stated that the arrest “ignored the law” and was “unreasonable”. And that Canada “must accept full responsibility for the serious consequences caused.”

The 90 days trade war truce agreed upon during the G20 meeting on Saturday last week came before the arrest was publically known.

This arrest will most likely put further strain between the USA and China, even worsening the trade war between the two rival nations. During the G20 meeting last Saturday, the two nations agreed on a 90 days trade war truce, with the news about her arrest coming 4 days later. The trade truce had eased the market, but if China suddenly declines the agreement it could follow a serious downturn in the financial markets.

Whether it should be Ms Wanzhou to take charge of the alleged breach of sanctions against Iran arises a discussion. She is recently a board member and, in that sense, also takes part in major decision-making. But the breach of the sanctions happened almost 10 years ago, even before Ms Wanzhou became CFO for Huawei. This is, however, the perfect opportunity for the US to, in one sense, stay one step ahead of China. I think that if any corporation wants to work and develop in America they have to abide by their rules, with Skycom being no exception.

Ms Wanzhou’s lawyer has said she could be denied bail because of flight risk.