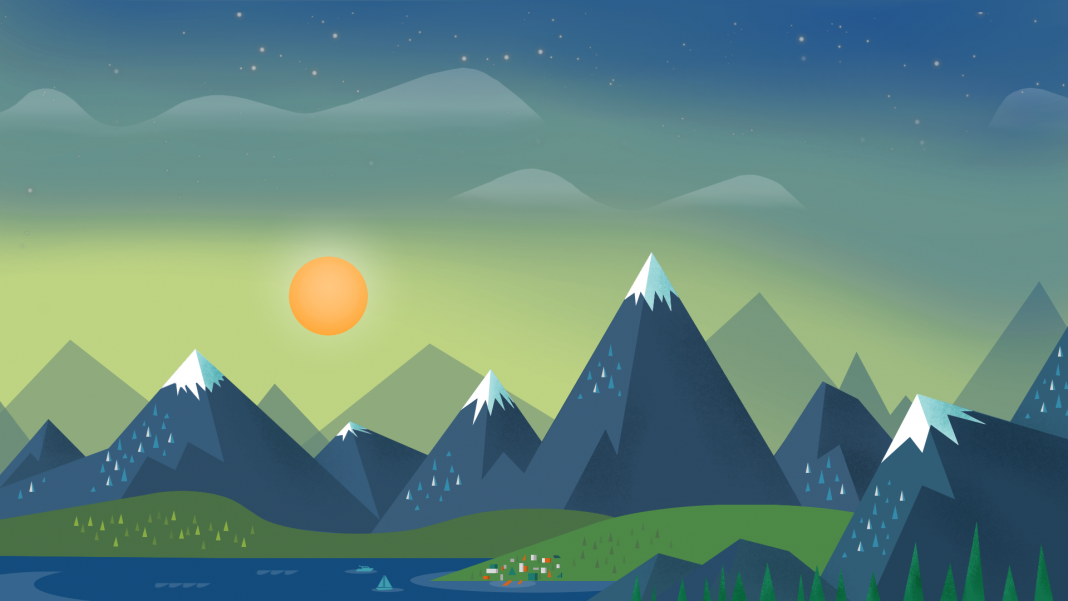 It is reported that the European Union is expected to fine Google $5bn over its operating system Android. The case describes the dominance of the Android OS, which is currently the world’s most widely used mobile operating system. The EU argues that Google should look to make competition fairer on its platform, to allow smaller players in the market to grow.

Currently, Android holds more than 80 percent of smartphones worldwide and is the most popular mobile software system. The European Union regulators argue that Google tries to unfairly promote its own products, e.g. requiring manufacturers to pre-install Google’s apps and browsers. Those who refused were denied access to the Google Play Store and streaming services.

Margrethe Vestager, an EU competition commissioner, reports that Google has used the Android system to fasten its dominance as a search engine at the same time preventing rivals from innovation and competing. This is illegal under EU’s rules. She adds that the majority of users take what is already installed on the phone, and do not download competing apps.

The firm must now stop all practices outlined in the case and avoid actions with similar goals.

Google has announced they will appeal. And their stock shrunk with 1% after trading.

The EU would have had to power to fine Google 10% of their annual revenue, this amounts to $11.1bn according to their last annual report. The fine set now is the record holder for earlier commission fines.

It shows how laws can refrain from unfair practices and to help smaller players in the market. This allows for further innovation – and in the end, benefiting the end consumer. Keep in mind, $5bn is peanuts for Google.