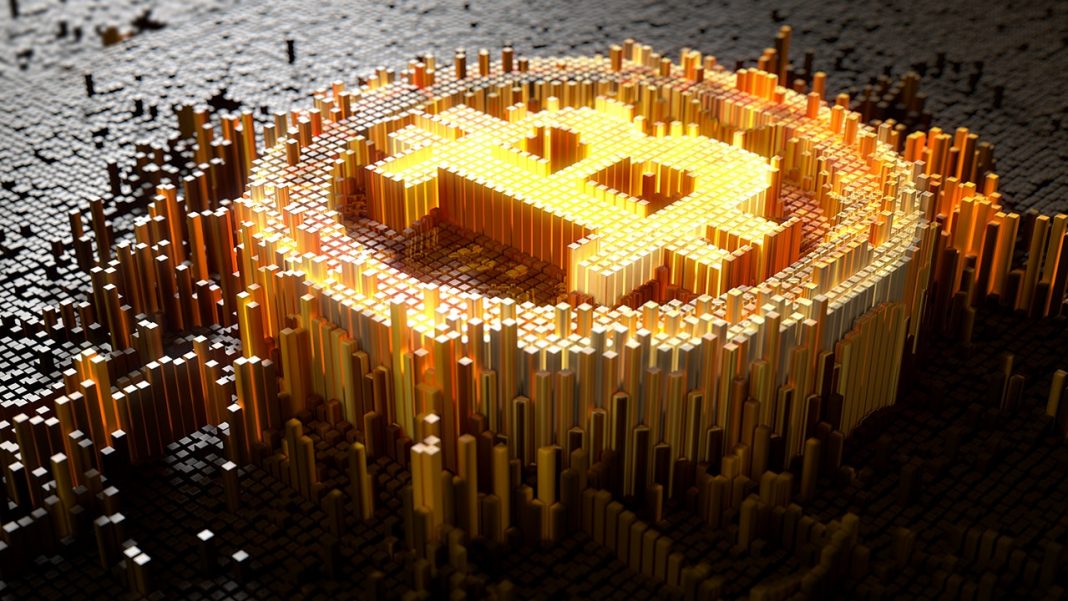 Over the past couple of months, we have seen some interesting legal matters involving bitcoin: a large exchange getting hacked and banks prohibiting the purchase of bitcoin through credit cards. However, much of the legal status of cryptocurrencies remain undefined in many countries. Some countries allow the exchange of cryptocurrencies while others have tried to ban them completely. The Chinese Central Bank banned the handling of bitcoins by financial institutions during the extremely fast adaptation of cryptocurrencies in 2014.

The U.S. Internal Revenue Service has ruled bitcoin to be treated as property when it is supposed to be taxed. This goes against the conventional thought that cryptocurrencies share the same characteristics as for example gold. And even if the U.S. government has enforced such a law, there is really no way to know if someone has avoided paying tax. The fundamental technology behind cryptocurrencies provide a medium of exchange were no third party is needed, thus there is no “legal authority” controlling and verifying transactions.

Furthermore, this brings the legal concern of an unregulated global economy. When a person can be completely unregulated, what stops the whole global economy from doing the same? Hence cryptocurrencies pose a threat to our society. Cryptocurrencies such as bitcoins are widely used on the black market, hiding transactions from the authorities. This has been a major criticism and concern for many; the lack of regulation of cryptocurrencies has provided criminals who seek to evade and launder money the tools.