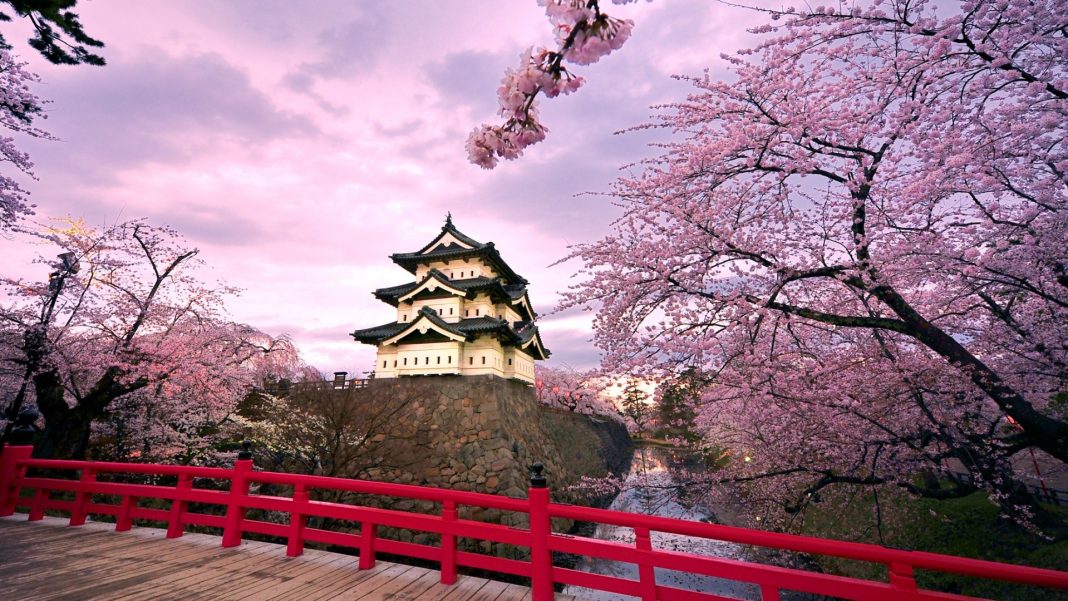 I stumbled upon the Japanese political author Yukio Mishima when browsing the local library. He is considered one of the most important Japanese authors of the 20th century. The book I decided to read is the obscure novel After The Banquet, first published in 1960. During its publication, The New Yorker called it “the biggest and most profound thing Mishima has done so far in an already distinguished career.”

The book tells about the main character Kazu who owns a traditional Japanese restaurant. She is often visited by rich and successful political party members from the conservatives. One day Noguchi attends her dinner event, who is a member of the socialists, and they decide to marry. The couple is happy, but it becomes more turbulent once Noguchi is convinced to run for office once more. Unfortunately, Noguchi loses, in part because of Kazus past with the conservatives. When he learns that Kazu has been unfaithful, the marriage is over.

Mr. Mishima adds a lot of details in scenery and details; what type of clothes the characters are wearing, the gardens, environment, food etc. So much that he decided to write out each menu for Kazus dinner parties. This means that the reader gets less information about the thoughts and feelings of the characters.

A really interesting fact about the book is that it was based on a true story. The events are based on the life of a real politician, Hachiro Arita, who later sued Mishima for an invasion of privacy in a famous legal case. The Tokyo District Court found Arita in favor in 1964, and this was the first judicial recognition of the right to privacy.