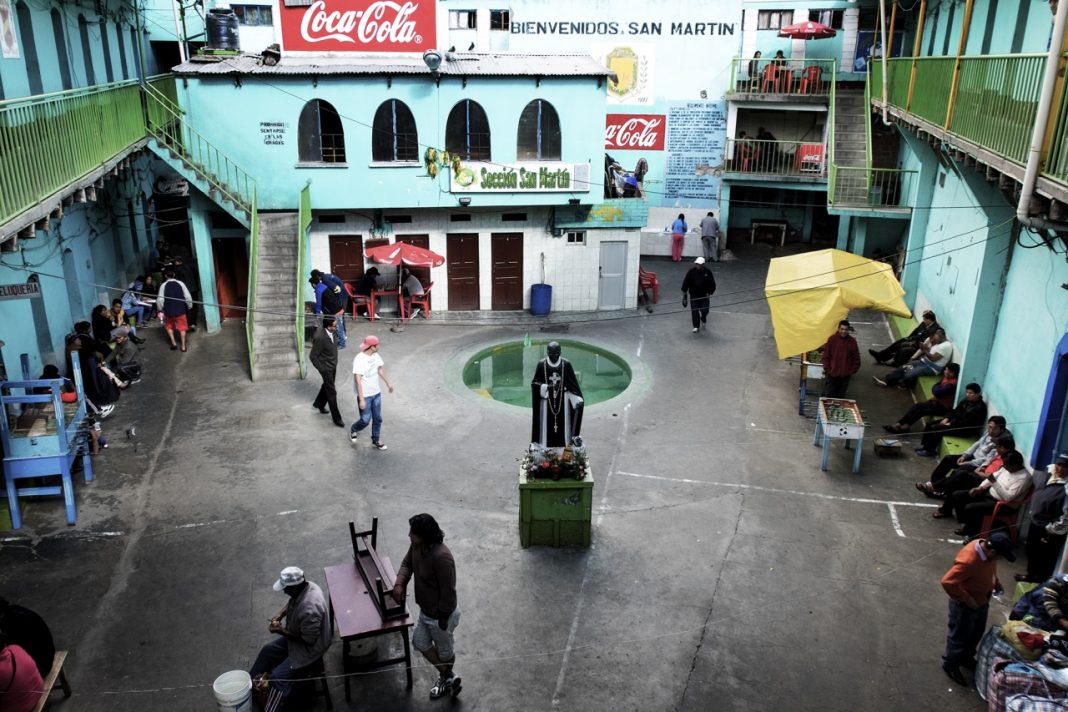 The book “Marching Powder” by Rusty Young is a bibliography of Thomas McFadden who got arrested in the 90s for trafficking drugs out of Columbia. The book follows Thomas’ story as he is sent to the high-security prison in La Paz, San Pedro. But as it turn out, this is not an ordinary prison…

Once an inmate arrives, they are forced to buy their own cells and even pay a fee to enter the prison. The taxi ride (!?) to the prison also has to be paid by the inmate. Once inside, the inmate has to take care of themselves and try to earn money to survive an antoher day.

The author does a good job of describing the atmosphere and I was fascinated by the mini-capitalist community that the prison had become. The prison is divided into different sections, and the cells are price according to economic supply and demand – if you had money you could practically live a luxury life in prison and continue with your “business” activities as usual. Since every man is for themselves different groups, with the rich on top and the poor on the bottom. There were even organized prison election to run the prison. And of course, the police is corrupt.

Thomas, our main character, shows his brilliant mind for entrepreneurship by opening a shop, restaurant, and probably what he is most famous for is his tour guides. He does everything in his might to come back out live.

A truly fascinating book that depicts another world within ours.