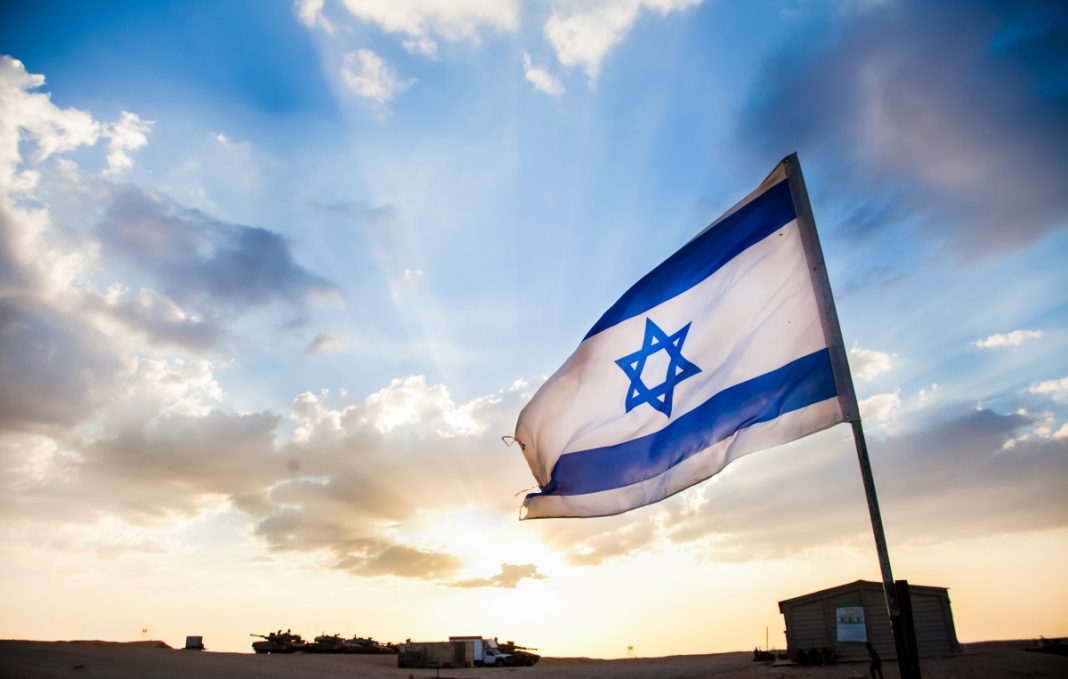 To truly understand Israel’s economic miracle these latest decades I strongly recommend “start-up nation” by Dan Senor and Saul Singer. The authors present the topic in a unique manner, through numerous interviews with high profiles of the Israeli political, entrepreneurial and tech scene. As well as further discussions about historical events and other countries, and how they are similar or different to Isreal.

The book really tries to emphasize the situation that Isreal and the Jewish people were in after the Second World War, and how it ultimately has forced them to be innovative. They have a different pathos and motif to their work; after compulsory military conscription, young Israelis are ready with the necessary skills and mindset to create start-ups. Therefore it is not a coincidence that Isreal has the highest amounts of start-ups and venture capital inflow in the world per capita.

Of course, there are always difficulties the country is forced to face with, but it is not what you might think…