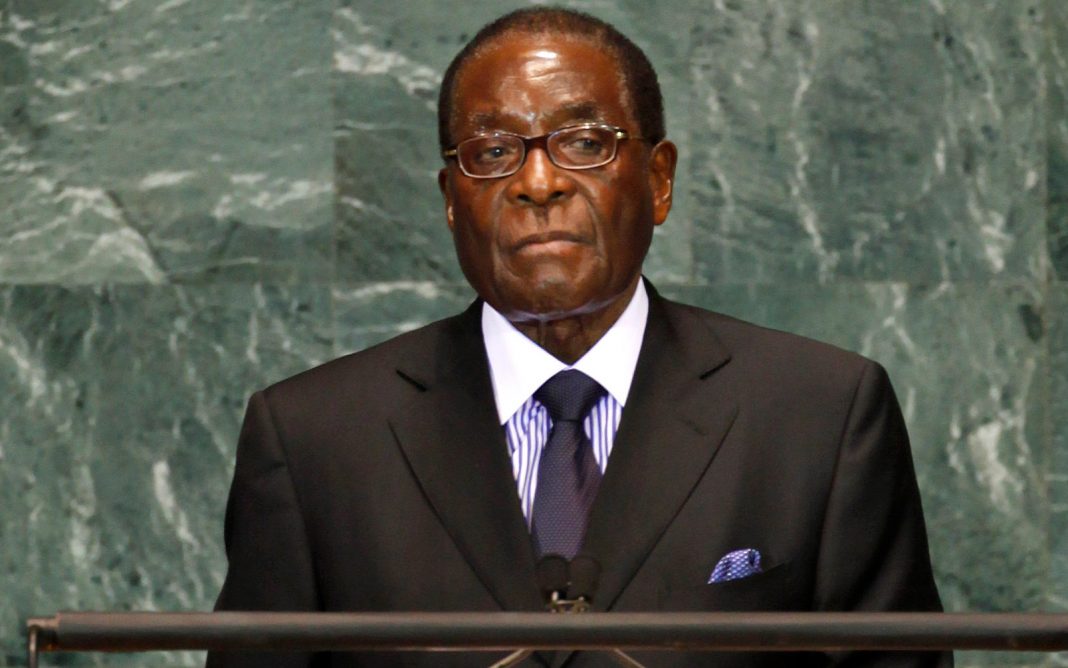 After Zimbabwe’s independence from the British in 1980, the country went into a dictatorship. For four decades, the fierce ruling of the ZANU-PF and it’s president Robert Mugabe has turned one of the wealthiest countries in Africa to horror show with hyperinflation and corruption.

This last week has shown the rapid fall of Zimbabwe’s president Robert Mugabe. The events that led to his disposal started on November 6th when he fired vice president Emmerson Mnangagwa and tried to jail top military commanders a few days later. The president had crossed the red line and it was only a matter of time before his disposal.

On Wednesday last week, Mr. Mugabe was put under house arrest by the military and his party had voted to remove him as party leader. The old leader who has turned 93 years old, still had a strong grip over the country, but now it seems that his 40-year rule is coming to an end.

Mr. Mugabe has really destroyed a prosperous country. In 1983, he sent his special forces to eliminate the second-largest ethnic group. There were mass murder and rape. The survivors were forced to dance on the mass graves. The president has also spent public money, and when it ran out he started to print it. He used it to pay military and civil services hence sparking a hyperinflation. He stole property and companies from the whites, thus scaring further investors. He tried to fight the inflation with price controls, but this led to shops running out of goods. He has principally turned Zimbabwe into a turmoil.

Even though the country faces this horrible situation, there is still hope. As it turns out, Zimbabwe has a strong democratic society and the ruling elite supports it. This means that after the new election, which is to be held in the middle next year, the country will hopefully smoothly translate into a fully functioning democracy.

It shows that dictatorships that go out of hand really will cause disorder very quickly. Today Zimbabwe is very culturally similar to its neighbors who are well governed. But statistically, it neighbor Botswana was roughly as rich as Zimbabwe in 1980 but is now 7 times richer. This also goes to show that democracy is the best cure for a poorly governed country. It has been proved in the past, and will hopefully prove it now as well. If the people of Zimbabwe got to choose, they would have removed Mr. Mugabe from power the instant they got the chance.

However, it is important that the next election is controlled by a neutral party, such as the UN or the EU. And the time until the election will also be very tense, therefore it is important that the military is under good control. Even though the coup on Wednesday was illegal and profited the elite, it ultimately got rid of the oldest state ruler today. But I still think that such actions should not allow anyhow since coups usually cause uncertainty and misery. Creating a formal paragraph in a constitution will not prevent the military from doing what they want, it is only the good-will of the military commanders that will prevent it. This time the coup might come out as a success, the following days will tell us, but it should not be taken as an example on how to remove a dictator and implement a democracy, usually, another dictatorship follows.