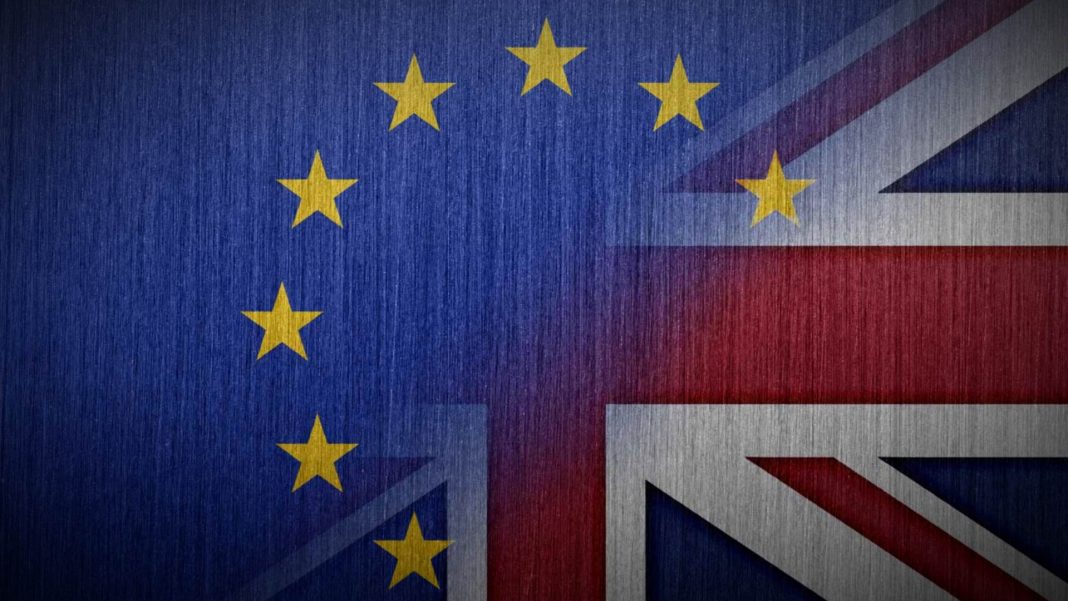 The process has taken 20 months, but finally, the EU leaders have approved the withdrawal agreements and the future relations with the UK, insisting it was the “best and only deal possible.”

Now the UK Parliament is expected to vote on the 12th December – but its acceptance is still uncertain: parties such as Labour, Lib Dem are prepared to vote against the deal.

Prime Minister Theresa May has reported in Brussels that the deal incorporates an end to the freedom of movement in addition to the protection of the constitutional integrity of the United Kingdom and to ensure that laws are entirely made in the UK.

The withdrawal agreement is a 599-page document setting the term for the UK’s divorce, and it covers the divorce bill of £39 billion.

Some argue that disaster would strike if Brexit went through without a deal, others do not worry much about the warning. I think a no deal would spell out a bad deal. Imagine 45 years of arrangements being evaporated. It would erase the UK from the EU single market for a simple agreement.

As a final note, the EU would also scrap a lot of EU legislation and legal agreements with the EU. According to The Economist, the UK would be left without legislation on how to govern trade on radioactive materials, international electricity markets, financial contract clearing, aviation, medicines, immigration and much else. The ordeal would become horribly messy, but the UK government has started to plan if the worst was to come.

Legal rules, such as the ones mentioned above, are vital for our advanced and technological society to function properly, and without these important legislations, a no-Brexit deal disaster could erupt.