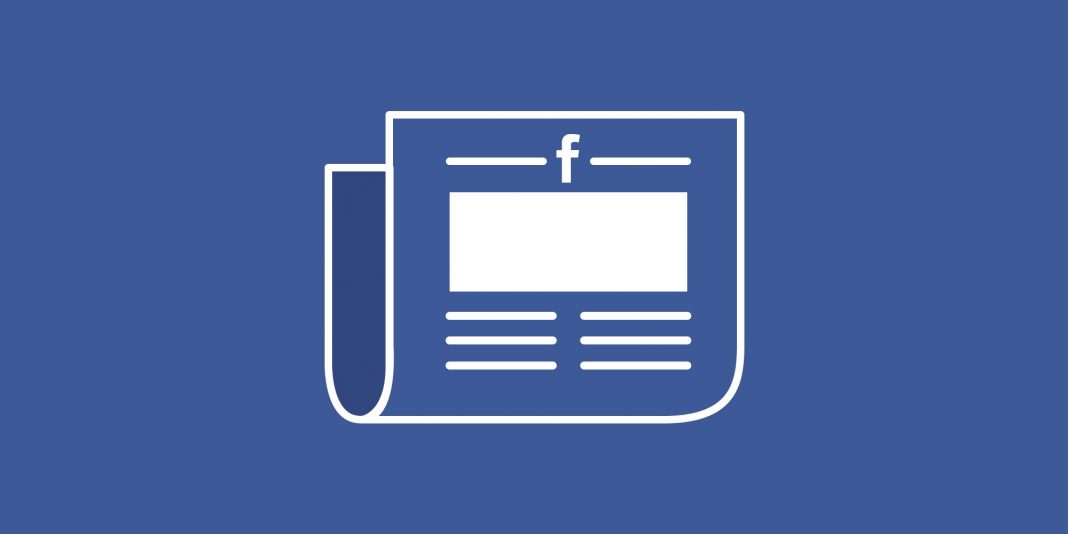 The read article (link at the end of blog) which explores a hot topic and makes a strong finishing statement that Facebook, along with other tech giants, might have to rethink their business model and start paying tax on their growth which in previous years has been unregulated.

Facebook account for almost all their non-U.S. revenue in Ireland, a country with a low cooperate tax rate. Another tech giant, Google does the same practice. I think it is not morally correct to use such tax strategies. The Organization for Economic Cooperation and Development says that as much as $240 billion is lost to tax havens alone. The Paradise papers that leaked in early November this year show in detail how firms such as Google optimize their taxes. Governments around the world lose revenue which could have been used to educate, facilitate and hospitalize people but it is important to note that tax optimization is not illegal.

Therefore, I think it is not surprising that countries in Europe, such as Italy “whose ruling party backed a plan to withhold 6 percent of any digital advertising purchase in the country,” are putting tougher legislation on firms such as Facebook.

According to the article, Facebook did announce that they will start booking revenue from large ad sales according to what country they occurred in. Experience has shown, however, when Facebook tried this approach in the past, it did not do result in a higher tax bill. Therefore, I think this would only create smaller tax payments to more counties, and ultimately not noticeably increase Facebooks taxes overall.

Furthermore, the U.S. government are investigating Facebook’s ad selling practices during the 2016 election, where it is thought that Russia had a major role. I personally believe the way Facebook targets their ads to its users, based on data collection, is unethical, since e.g. during the 2016 election, voters in the United States did not get an objective view of ads from the different campaigns.

The End of a Fourty Year Old Leader