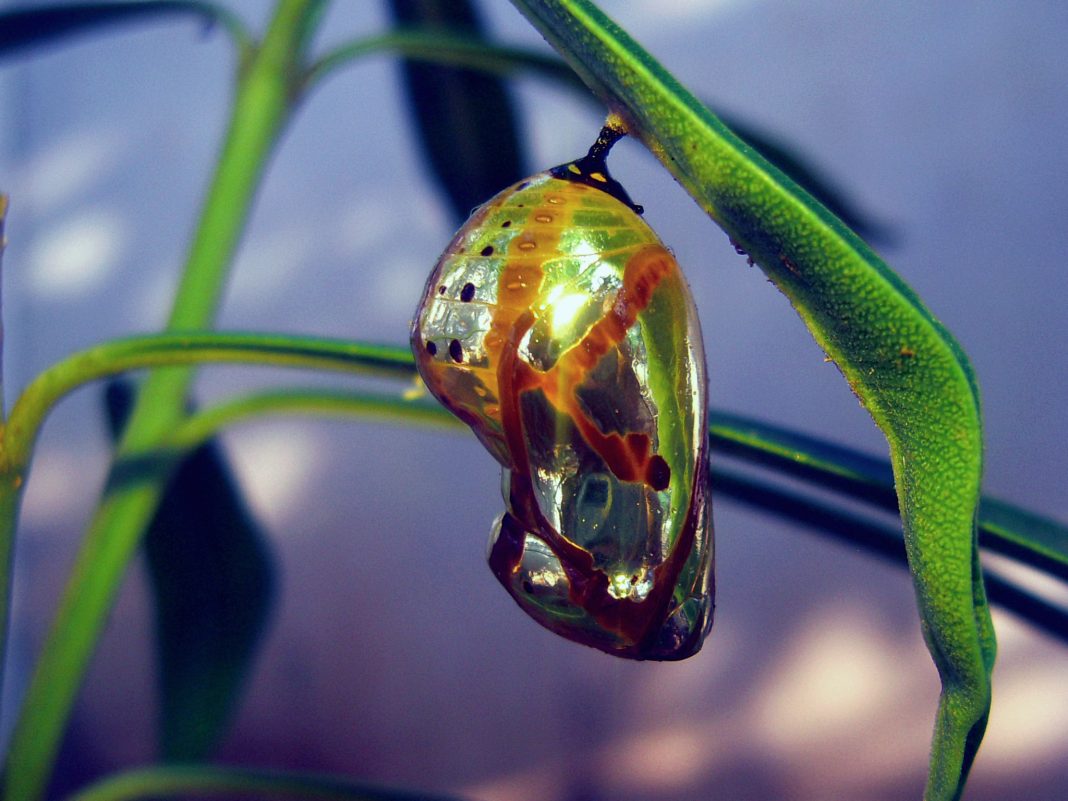 I recently completed The Metamorphosis which is the best-known work by the author Franz Kafka. This short novella has been discussed a lot, and many readers have their own interpretations.

The book was first published in 1915 and is set in the late 19th hundredths Austrian-Hungarian Empire, where Gregor Samsa found himself transformed into a giant insect one morning. The book then follows Gregor how he struggles to adjust to the new conditions he is faced with.

I understood the book through a psychoanalysis perspective as being a story of the authors own struggles in life. Franz Kafka was born in 1883 into a Jewish family in the center of Prague. The power struggle with his father is a direct relationship with the abusive father in The Metamorphosis. Similarly, Kafka never felt like a part in society, due to his background and very little concern for the Jewish faith. Therefore, he felt isolated, much like the Gregor Samsa in the novel.

I think Franz Kafka is a great author, and possibly the most prominent for the 20th century. It was through his work the word Kafkaesque was coined – when a situation is distorted and often involves menacing complexity. Next, I am interested in reading his novel The Trial.