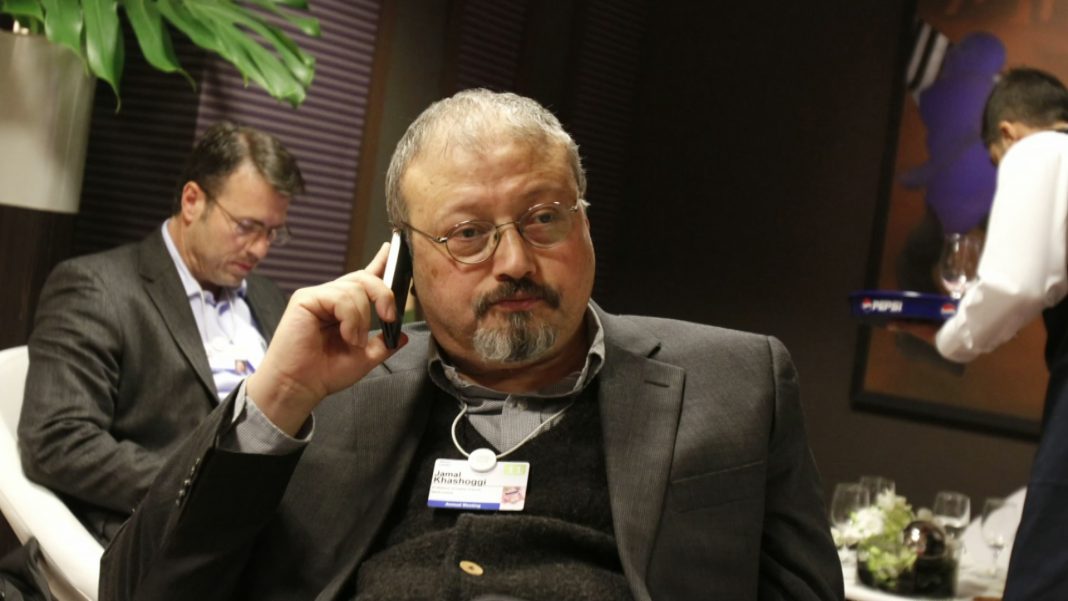 It was on the 2nd of October the Saudi government critic, Jamal Khashoggi, vanished in Istanbul after he had visited the Saudi Arabian consulate. Since then, there has been no official report about his whereabouts.

Mr. Khashoggi was once an adviser to top Saudi Officials and has reported on major events such as the Soviet invasion of Afghanistan. However, last year Khashoggi criticized the Crown Prince Mohammad bin Salman. Since then he has sought exile in the US.

According to reports, Mr. Koshoggi was at the consulate to retrieve paperwork but never returned. Turkish officials have said that he was tortured and killed on the consulate grounds and that his body had been removed. There is CCTV footage showing Mr. Koshoggi entering the consulate, and hours before some suspected Sudi agents entering. It is said that 15 agents are to have flown in and out of Turkey on the same day.

The Crown Prince Mohammad has said “we have nothing to hide” and that he was “very keen to known what happened,” according to Bloomberg News.

I think the investigation must be conducted by several parties, in such a manner that the undeniable truth will appear. And once that is the case, the legal system will be able to guarantee accountability. But this incident has already sparked outrage and worries around the globe.

The Saudis are going to host an investment conference this month, and many sponsors and key individuals have already pulled out. I think however states should take appropriate action after we know for certain what has happened – The US Treasury Secretary Steven Mnuchin will still be attending.

Furthermore, this case has sent worries through many Middle Eastern activists. If such a disappearance can happen to a prominent and well-connected man as Mr. Khashoggi, what could happen to activists lesser known? I personally worry that this extraterritorial killing could become the new normal, e.g. not all too long ago Kim Jung-un brother was assassinated abroad and the Russian nerve-agent incident in the UK is another example. It really depicts the trend of an increase in authoritarianism and the decrease of free expression. Ironically, Turkey who is leading the investigation has itself jailed journalists in the past for speaking their own mind.

It will ultimately rule down to credible investigations for foreign states to respond to the matter. If the Saudis do not provide the answers, we will presume the worst.