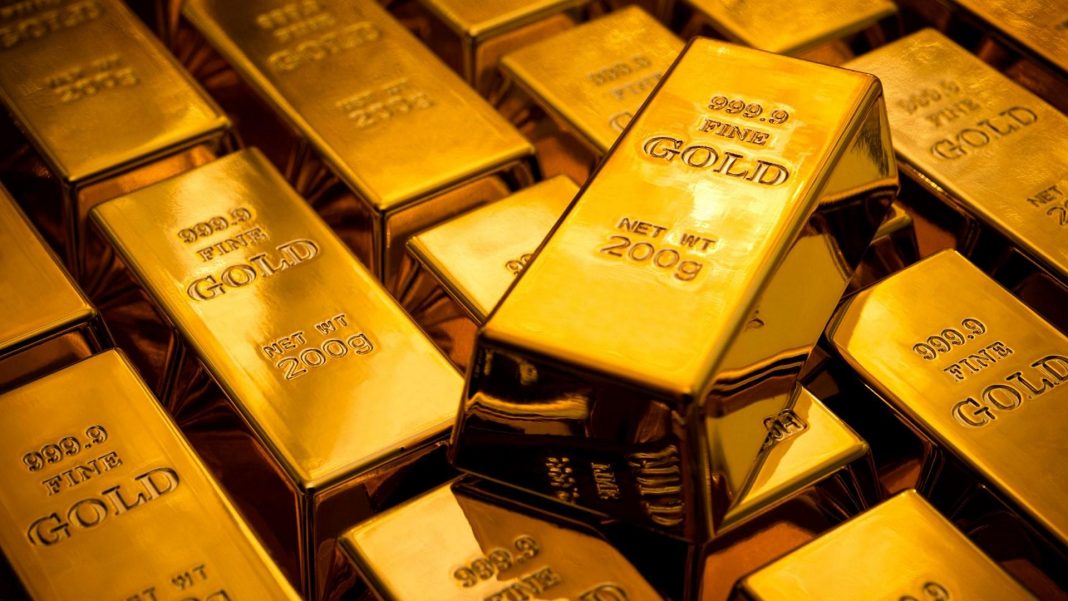 Who was the richest king? Well, according to legend it was King Midas.

King Midas had housed the god Dionysus’ schoolmaster and was granted a wish. Midas asked for whatever he touches would be turned into gold.

With his new power, he touched everything he could see, oak twigs and stone which all turned into pure gold. When he touched his castle’s wall they turned to gold too. He soon became exhausted and ordered his servants to set up a feast to celebrate. Once he discovered that even his food would turn into gold, he regretted his wish. King Midas’ daughter came to comfort him but realizing his mistake too late, she had also turned into solid gold. The richest man according to legend was starving and heartbroken.

Continuing, mankind got a similar wish once we realized how to turn oil into plastics. Plastics are cheap, easy to produce and convenient – it truly revolutionized our lives. However, now it has gotten a little out of hand, polluting our environment and invaded our food. We must find a solution to the world’s plastic pollution problem, and one way is through legislation.

Plastic pollution today affects both land and sea. Microplastics are capable of invading living organisms which finally finds a way into our human bodies. Currently, there are about 380 million tones of plastics produced each year, with an approximation of 6,3 billion tonnes produced since 1950. These huge amounts inevitably continue to pollute the environment.

The EU has acted in accordance to ensure that every piece of packaging is reusable and recyclable within a decade. These are the types of legislation we need worldwide. We need to reduce the production of new plastics and try to reuse/recycle the already existing debris. It is for the most part very cheap to produce a new plastic bag, but as technology improves, reusing old plastics might be the way to go. Furthermore, with biodegradable materials, the problems disappear altogether.

Mankind must establish a law that protects marine areas from plastic pollution and continues to promote plastic recycling. Even radical moves such as banning plastic bottles and bags would sufficiently reduce pollution and allow the environment to recover.

Without a global prospect of the problem, it will be impossible to solve, but it is also every individual’s responsibility to think about the environment and a sustainable future. The amazing characteristics of plastics have greatly increased our standard of living. However, if we are not careful we might end up in a world like King Midas, a world we did not wish for.

Remind Your Boss That You’re Doing a Great Job