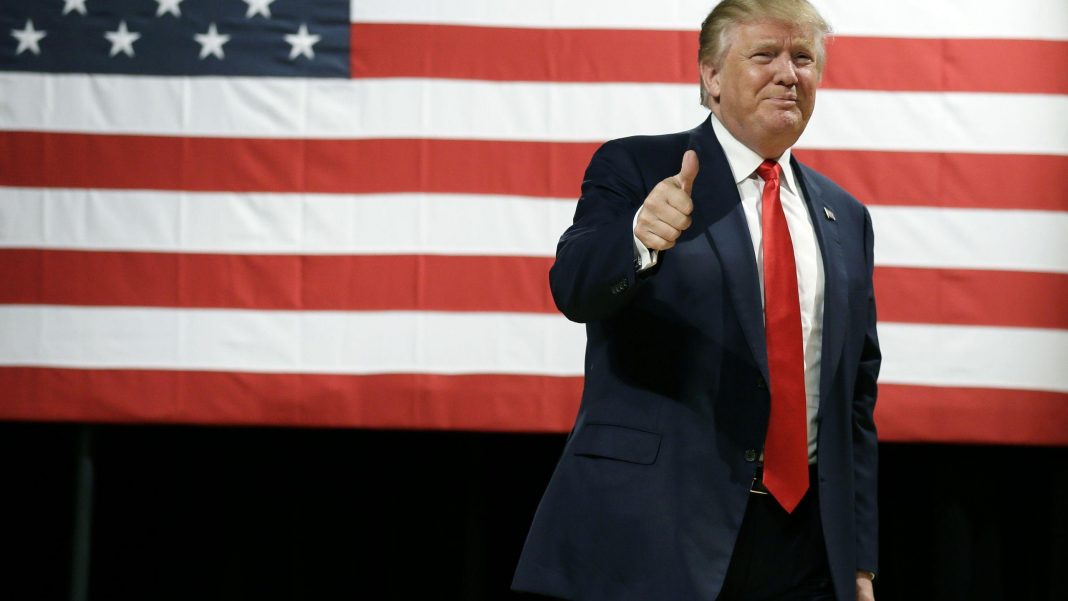 The backstory is as follows: There has been a lot of disputes about whether Trump’s payment to two women he has had an affair with did break election campaign rules. Trump himself continues to insist that he has not – this comes after his former lawyer, Michael Cohen, pleaded guilty last Tuesday in court over the handling of money in the campaign.

Trump has in the past denied knowing about the money all together and has recently said that the money came from him in person.

The question still arises if the payment did break the campaign rules. According to US legislation, payment conducted with the aim of swaying a vote must be reported. And if the payment was made to protect the President’s personal image or to influence his campaign image is still unknown. However, what is known is that Trumps ex-personal lawyer, who has been his lawyer for over a decade, alleged that he had transferred money over to two women. Their payments were not reported during the campaign. In court, Cohen acknowledged that he had made the payments in Trump’s favor and to protect his campaign.

This is the first credible impeach allegation that has been laid against Trump, and the speculations are rising. Trump has countered the speculation by saying if he was impeached, it would severely damage the economy.  Trump said during an interview with Fox and Friends on Thursday:

“I tell you what, if I ever get impeached, I think the market would crash, I think everybody would be very poor.”

I think the fact that he threatens with economic instability is a intimidation and a sign that Trump is afraid to be impeached. There have been speculations in the past about impeachment, but Trump took little notice. For now, he is secure due to the Republican dominance in Congress, but the American Mid-term elections are approaching soon – and then the situation could change completely.

Why Would Someone Use Cryptos?