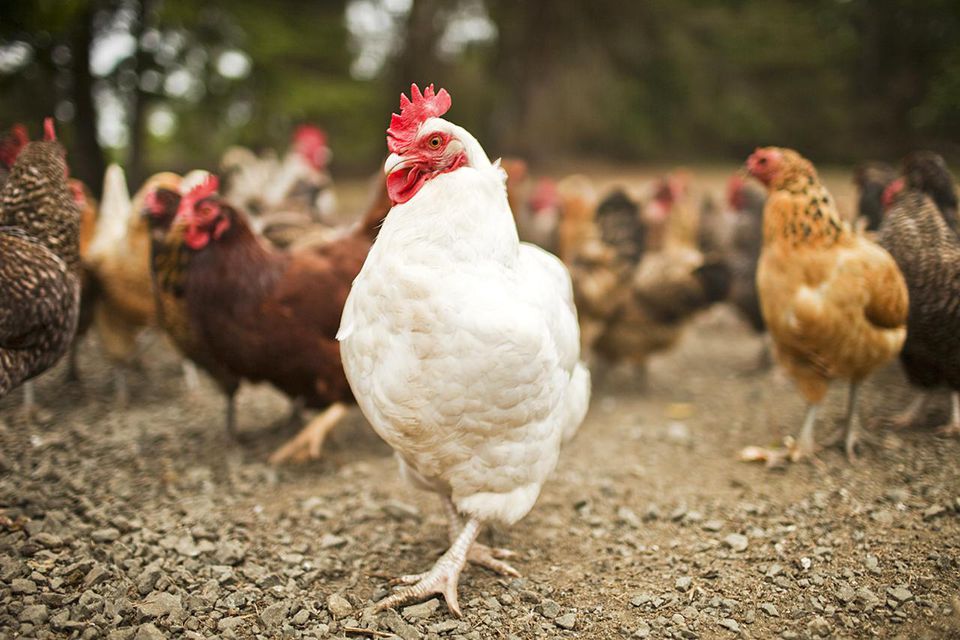 As a thought experiment, you live in a small village with three other villagers. The village depends on the local chicken pen for food. From the start, there are 12 chickens, and every night, a chicken pair creates a new baby chicken. How many chickens should you capture to maximize the amount of chicken?

The answer is one chicken per day for each villager. If you look at the math, once 4 chickens have been captured there will be 8 chickens left. Each pair produces another baby thus supplying the pen with 12 chickens the next morning. But what if one of the villagers captured more than one chicken? If you continue with the same logical reasoning the chicken pen will only last 2 days before the chickens goes extinct. This is what is known as the tragedy of the commons, and it describes when individuals all share limited resources.

These situations attract short-term benefits against the common good. And in the end, it ends badly for everyone. The key feature of the tragedy is that it provides the opportunity for an individual to benefit him or herself while spreading out the negative effects across the population.

Each villager is motivated to capture as many chickens as he or she can for themselves, furthermore any reduction of chicken would mean the negative effects are shared by the entire village. And a villager would conclude that it is best for his or her own interest to take more than one chicken, but the other villagers will conclude the same thing. This is the tragedy, optimizing in the short term, will not benefit anyone in the long term.

The tragedy shows relation to modern day environmental issues such as sustainability. Many of the problems are resourced based, for example, water, forests, oil, coal, forests etc. Let’s look at a few examples a little closer.

Today the coal power plants have proven to produce cheap electricity while being profitable for its investors. Of course, these short-term benefits are only advantageous for the local individuals, while making the situation worse for everyone in the long term as more greenhouse gases are released into the atmosphere.

But we are capable of resolving this tragedy by forming governments and passing laws. Government solutions such as regulations on antibiotic consumption would establish an improvement for the long-term effects of antibiotic resistance, by limiting the allowed amount or adding taxes on antibiotics thus discouraging farmers to use it as a cheap alternative over better hygiene. Similarly, the government could pass regulations to limit the pollution in the atmosphere. But we are not successful all the time.

When the tragedy of the common applies, what is good for all of us, is good for each of us.

The Curse of Cash