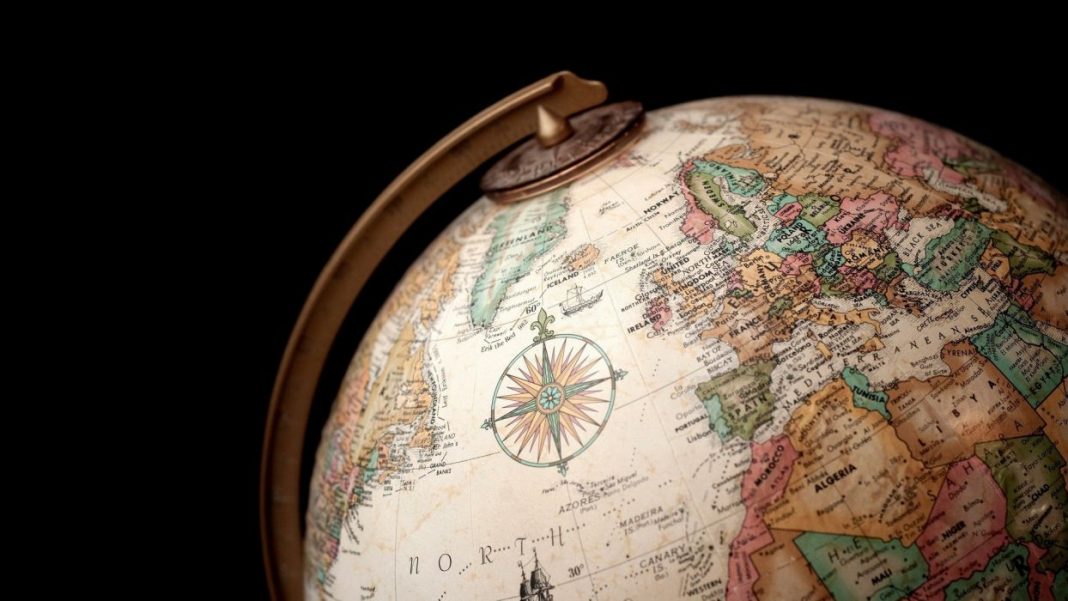 The Supreme Court has ruled to uphold the US President Donald Trump’s travel ban which covers several countries with Muslim majorities. The travel ban stops people from Iran, Libya, Somalia, Syria, Yemen, Venezuela and North Korea from entering the US. The lower courts have deemed the ruling unconstitutional, but the top court has reversed the decision on a 5 – 4 majority rule. I find the Supreme Court’s extent of power interesting along with the reasons why those specific countries were chosen for the travel ban.

For highly constitutional affairs, the Supreme Court has the final word regarding disputes between states and the federal government. There are nine justices appointed for a lifetime and who are nominated by the president. The Supreme Courts precedents, help and directs other judges on similar cases. Many cases have been decided on 5 – 4 votes, such as the travel ban mentioned in this article. As a side note, one of the US Supreme Court Justices has announced his retirement, giving President Trump a chance to continue the conservative majority within the court.

Continuing, many critics have claimed Trump’s executive order on immigration, also targeting Mulsim-majority countries, was xenophobic and prevented refugees from entering the USA.

Now the Trump administration’s travel ban targets 7 countries. I will go through every country and make a short analysis:

The situation with North Korea is improving, especially after the two leaders, Kim Jung Un’s and Donald Trump’s, meeting in Singapore this early June. There were talks of denuclearization and other security issues easing the tensions on the Koreans Peninsula. The human rights abuses remain in North Korea and many who have managed to flee escape to the neighboring South. The North is still present on the list, even after the easing of tensions, due to an incident with the American detained Otto Warmiber who died soon after his release. This restriction is also symbolic since North Koreans see the USA as the enemy, and a majority of the North Korean population are not allowed to travel.

The Syrian Civil War is still continuing and has been raging for over seven years. Hundreds of thousands of refugees have escaped Assad’s regime, to the country’s neighbors, Europe and North America. The US has since the beginning of the conflict been involved, and most recently, Trump along with the allied states, UK and France, have been conducting airstrikes on President al-Assad’s regime. Trump wants to keep the refugees away from America, and not fall into the same situation as the EU and the migrant crisis. This fiscal year the US accepted only 44 Syrian refugees.

With high levels of unemployment and a very oil-reliant economy shrunk by heavy sanctions following the country’s nuclear program, Iran is considered an outcast by many Western countries. However, last May the US canceled the nuclear deal, angering Iran and worsening the two countries relationship. Economically unwise but a step towards protesting against the Iranian State, hence implementing a travel ban.

Yemen is currently experiencing the worst humanitarian crisis with a civil war that started in early 2015. The Houthi rebels drove out President Abdu Rabbu Mansour Hadi, who was US-Backed. Saudi Arabia, supported by the US, has launched military operations in Yemen to fight the rebels.

After Gadhafi’s fall, the country has stagnated and has become an economic migrant port heading for Europe. Now, much of the country is engulfed in chaos, mass killings, and slavery.

After more than 25 years of civil war, Somalia is one of the world’s poorest countries. A new government emerged in 2015 but faced problems against extremist groups who are conducting attacks on the government and the state military.

The political unrest has led to major power shifts. President Maduro was reelected in May 2018 and has created a new National Constituent Assembly with the power to reconstruct the Venezuelan Constitution. The economic situation shows no signs of improving. 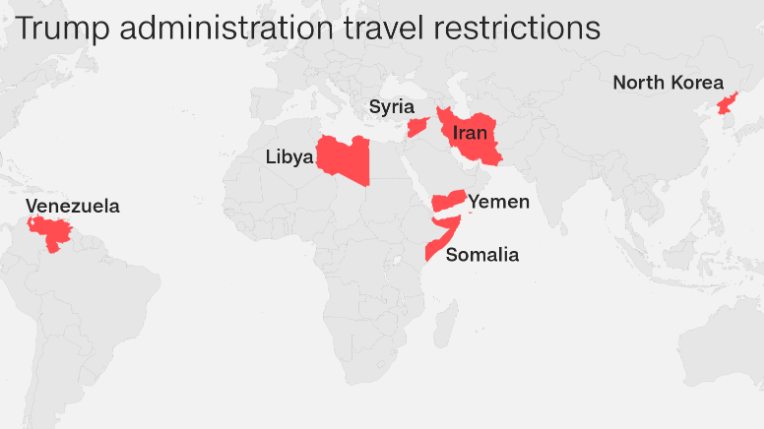 Due to poor cooperation with US officials, these countries were restricted. Terrorist activities and incapable of documenting its own citizens are a few reasons for the bans. In general, the citizens of these countries experience human rights abuses and long-term unemployment, thus they have a reason to flee or try to migrate to the USA.

Mr. Trump has hailed the ruling a great victory for national and constitutional security.  The EU has followed a similar path, toughening up its immigration policies. Inevitably, this new travel ban will affect millions worldwide.

We Live in a VUCA World