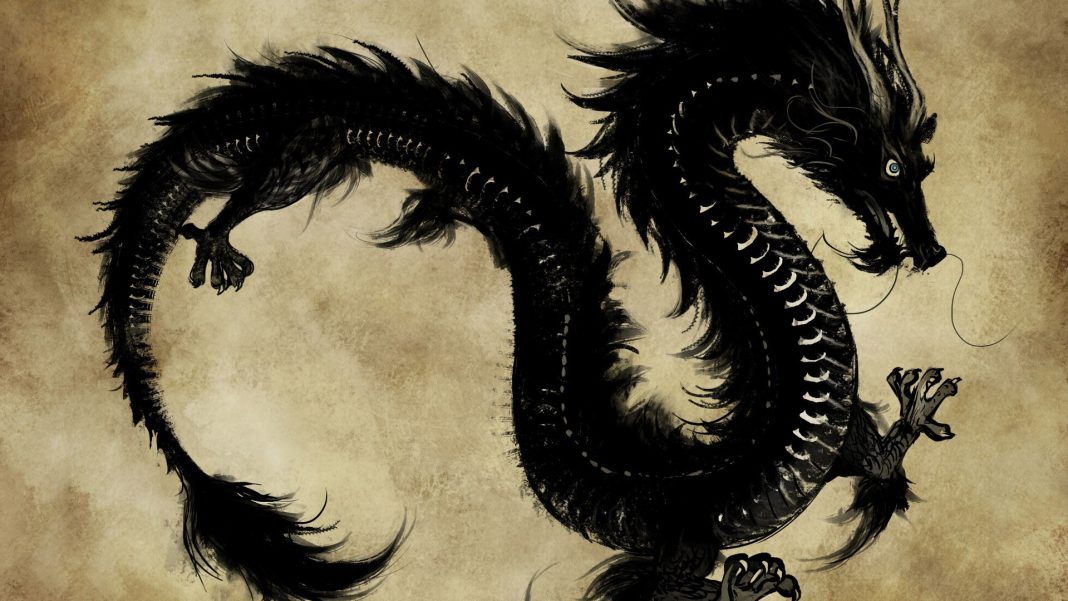 It was inevitable, the two superpowers China and the USA have become rivals.

China has become increasingly aggressive and authoritarian. The Chinese president, Xi Jinping, has caught the country in an iron fist by extending his precedency unlimited. Continuous hostility in the South China Sea has proved that China is a force to be reckoned with. The country still shares economical ties with the dictatorship North Korea. More recently, China has shown its influence in Europe, funding projects for states with a weaker budget – certainly creating a lender-debtholder relationship which as already proved an increase of support towards China.

How might this rivalry play out? The fact is that America has come to see China as its main rival. Both Democrats and Republicans are both speaking negatively on Chinas impact and they now face a new ideological rival. Thus, there are risks that the rivalry will be locked in aggressive cycles.

Economical wise China has the upper hand, whose economy has been growing twice as fast and been investing a lot more money in artificial intelligence than America has. With a certain leading position in advanced technology, it will become harder for American companies to compete. Furthermore, China uses subsidies to help its state-backed firms compete for market share internationally (skewing the lines between a corporate firm and one with national interests). Additionally, we have seen that America’s deal-making can be effective when playing the bully, but China will not easily be effective. Because Chinas economy depends much less on exports to America than, for say, Mexico and Canada – the trade war displays this.

The USA clearly need strategy and tactics to be able to cope with a competing China. I think they need to continue with supporting their values, just like after the Second World War. However, despite their rivalry, the two countries must be able to negotiate: the fact remains that the USA holds better economic ties with China than what it did with the Soviet Union during the Cold War. And international responsibilities, such as climate change and the Koreans Peninsula demands cooperation between the world superpowers.

As a last note, I would like to see an America in the future trying to develop their alliance – a clear advantage over China. And to develop new ones.

The terms how superpowers will treat each other are being set right now, and once they have been set it will be hard to change them. Sure, it was easy to predict that America and China would end up as rivals, but it is not inevitable that such rivalry has to lead to war.